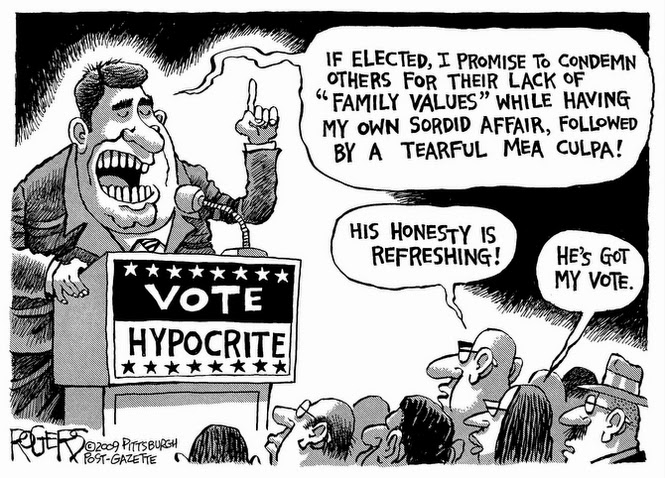 Politics is the process of making decisions applying to all members of each group. More narrowly, it refers to achieving and exercising positions of governance — organized control over a human community, particularly a state. Furthermore, politics is the study or practice of the distribution of power and resources within a given community (this is usually a hierarchically organized population) as well as the interrelationship(s) between communities.

A variety of methods are deployed in politics, which include promoting or forcing one’s own political views among people, negotiation with other political subjects, making laws, and exercising force, including warfare against adversaries. Politics is exercised on a wide range of social levels, from clans and tribes of traditional societies, through modern local governments, companies and institutions up to sovereign states, to the international level.

It is very often said that politics is about power. A political system is a framework which defines acceptable political methods within a given society. History of political thought can be traced back to early antiquity, with seminal works such as Plato’s Republic, Aristotle’s Politics and the works of Confucius.

Formal Politics refers to the operation of a constitutional system of government and publicly defined institutions and procedures. Political parties, public policy or discussions about war and foreign affairs would fall under the category of Formal Politics. Many people view formal politics as something outside of themselves, but that can still affect their daily lives.

Informal Politics is understood as forming alliances, exercising power and protecting and advancing particular ideas or goals. Generally, this includes anything affecting one’s daily life, such as the way an office or household is managed, or how one person or group exercises influence over another. Informal Politics is typically understood as everyday politics, hence the idea that “politics is everywhere”. 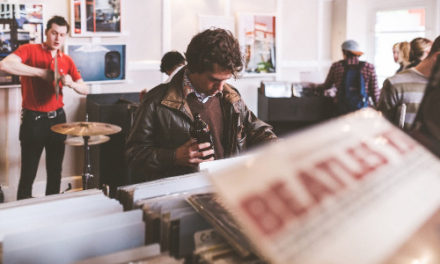 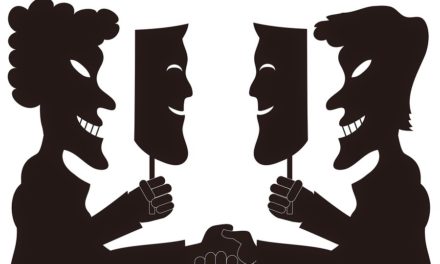